One of the two founding shareholders of ProVu, Peter oversaw the start up of the company in 1999, and remains the principal shareholder and Chairman today. His track record in developing and running businesses, together with his Telecoms and IT background, allow Peter to bring sage business and technological advice to ProVu.

Peter's early career saw him as a development engineer for STC, the telephony arm of ITT, and he quickly advanced into management with TMC, the telephone division of Phillips. He subsequently branched out into IT, as a founder member of Hoskyns Systems Management.

His career as an entrepreneur and inventor began in the early 1980s, and saw him develop a string of successful new start-up operations in the energy sector, achieving the Queens Award for Exports along the way: his hallmark being a reputation for both bold innovation and rapid profitable growth. This experience saw him play a key role in the privatisation of the UK energy industry in the 1990s; followed by further moves into the wider European energy stage, pioneering the entry of E-ON into the midstream gas industry.

Peter's focus now is on identifying and backing successful start-up operations. As well as his role at ProVu, he Chairs Alliot Technology, an IoT focussed company, and Optima3D, a composite technology manufacturer. He also has various interests in the property sector.

His interests have ranged from winning the UK Rally championship (twice) to Offshore Trimaran racing, and latterly gardening. Peter now divides his time between Spain and the UK - spending less time in the former than he would like! 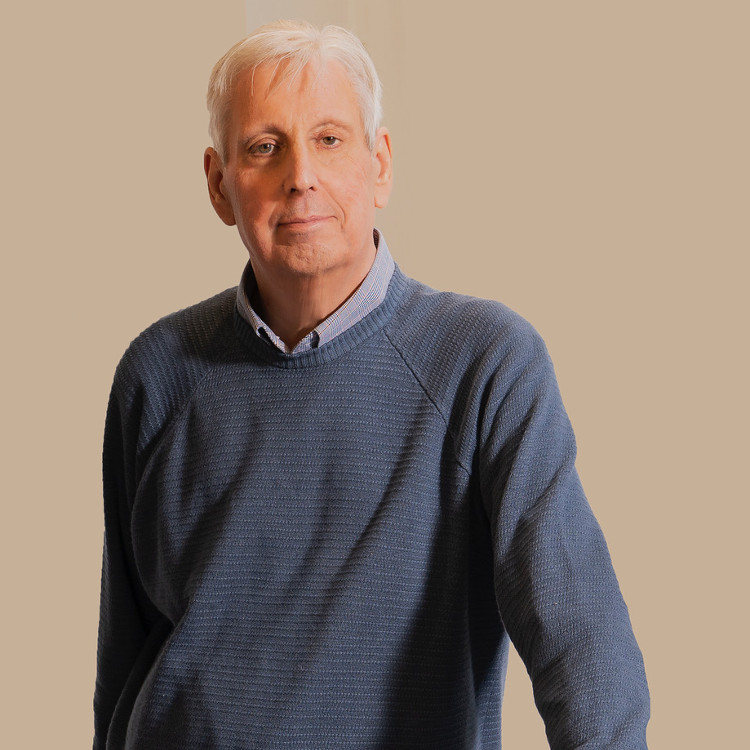